Head of the Technology, Media and Telecommunications (TMT) Group

Law Degree from ICADE (1985). Master’s Degree in Community Law from the College of Europe in Bruges (scholarship from the Ministry of Foreign Affairs, 1986). PIL from Harvard Law School (1990). Dallas Academy of American and International Law (1993)

Almudena began her career in 1987 at the Gómez-Acebo & Pombo office in Brussels, where she practiced until 1989 before being transferred to Madrid. She has been a partner of the Firm since 1994 and was a member of the Management Committee from 1997 to 2001
Head of the Corporate TMT practice area
Secretary General elect of the  International Bar Association (“IBA”),  2019-2020; Chair of the Legal Practice Division of the IBA 2015-2016. Member of the Board of Directors of the IBA (comprised of 19 directors), 2011-ongoing. The IBA is a world-wide organization of more than 80,000 legal practitioners
Member of the Board of Directors of the Spanish satellite company Hispasat S.A, and a member of its Executive Commission and its Appointments and Remunerations Commission (2013-2018)
Secretary General of Círculo Fortuny (the Association of Spanish Luxury Brands) and member of the Executive Board of the European Cultural and Creative Alliance (ECCIA)

Specialised in Corporate, M&A, and Commercial Law including private equity and venture capital,  joint ventures,  complex shareholding agreements and  corporate governance.  In terms of industry expertise, her fields are, telecommunications, broadcasting, media, entertainment and new technologies where she has been recognised as a leading practitioner by directories such as Chambers and Legal 500 since the beginning of her career

She contributes regularly to various international specialised publications and is the author of numerous individual and collective works, including:
International Joint Ventures in Spain, Butterworths, 1992 and 1997
Comments to the General Telecommunications Law, Aranzadi, 1999 (co-director and co-author)
Merger Review in Legal Regime for the Acquisition of Companies, Aranzadi, 2001 (co-author)
Antitrust issues in Mergers and Acquisitions, Aranzadi, 2004 (co-author)
Guide to European Company Laws, Spanish Chapter, Sweet & Maxwell, 2007
Experiences drawn from Communications Regulation at the European Union and Challenges for the Future, (CRT, 2007)
Unilateral Conduct: consumer welfare and enforcement priorities. Fordham, 2008
The Secretary to the Board and Directors’ duties in Spain, Iberian Lawyer, 2009 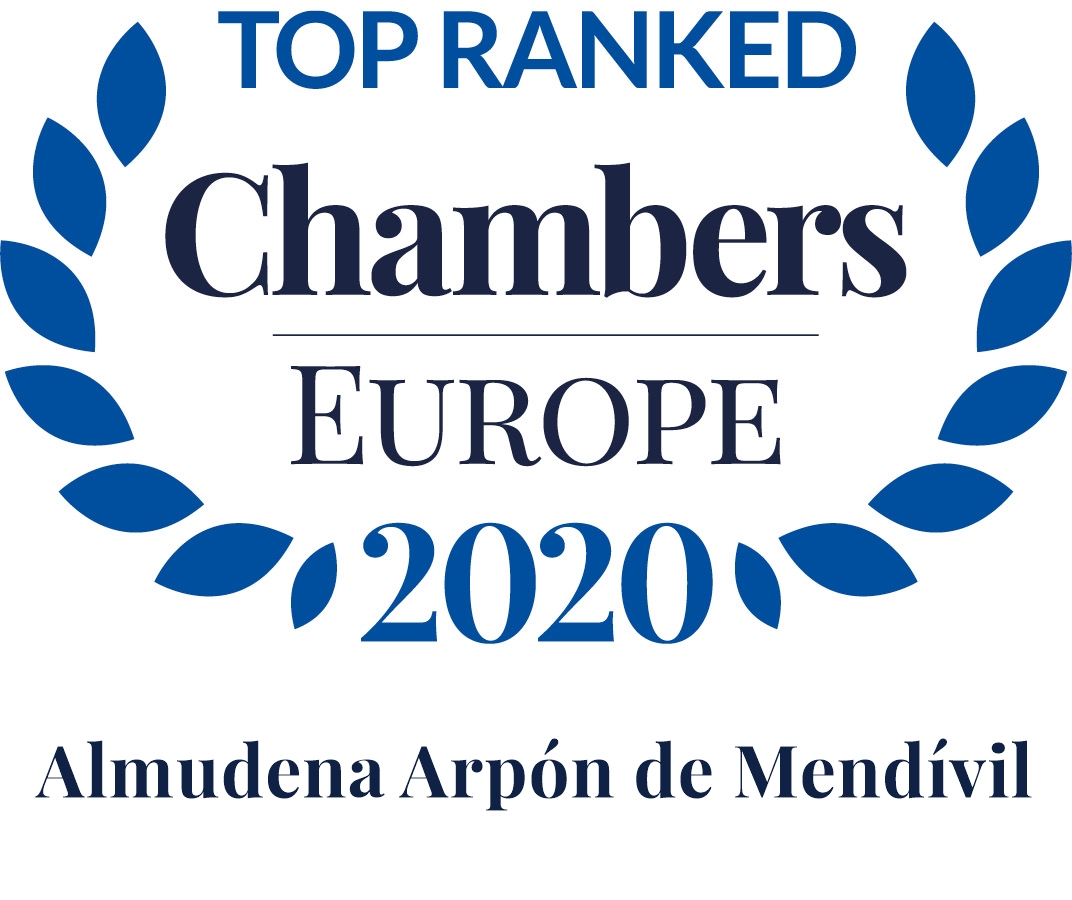 "very recognised in the sector." "great, practical, real-world advice," adding: "She gets straight to the point and understands everything."

"very recognised in the sector." "great, practical, real-world advice," "She gets straight to the point and understands everything." 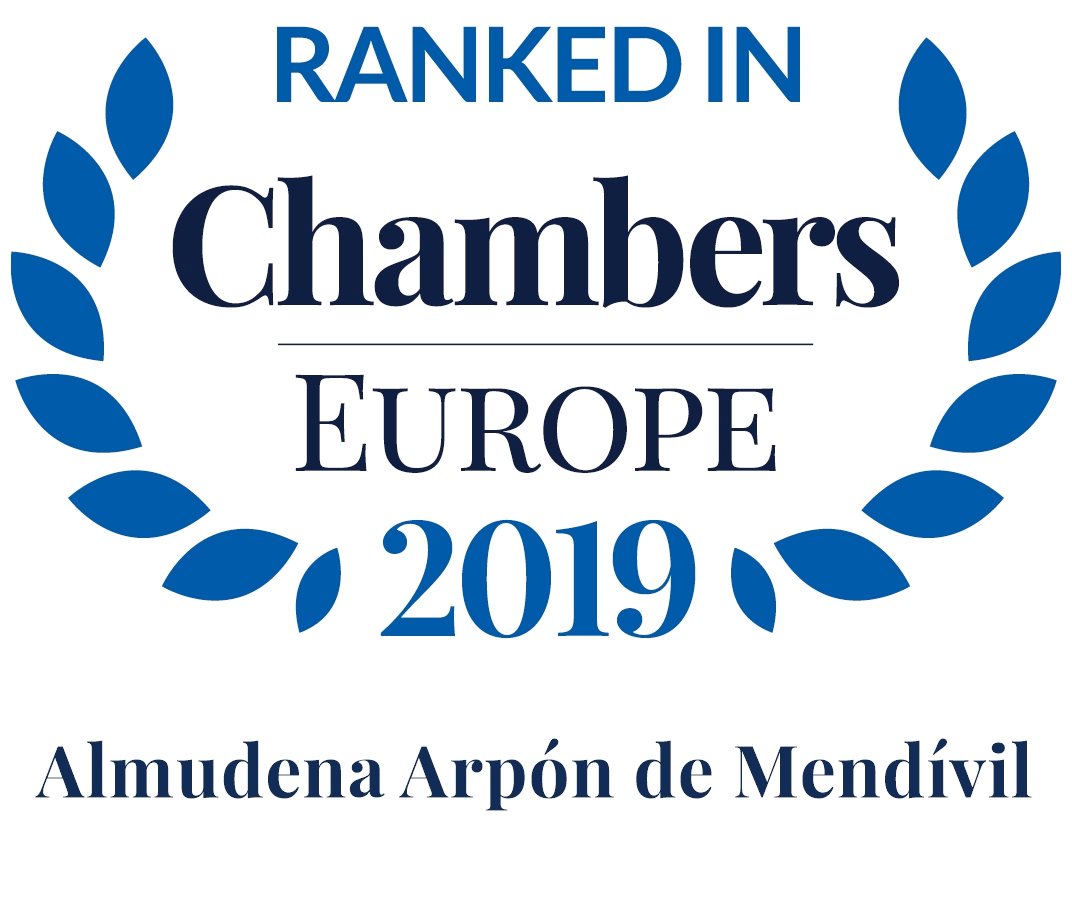 "She has profound knowledge, a clear vision, and an incredible ability to create consensus across the board." 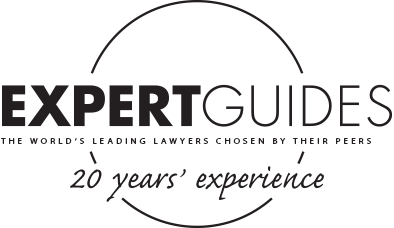 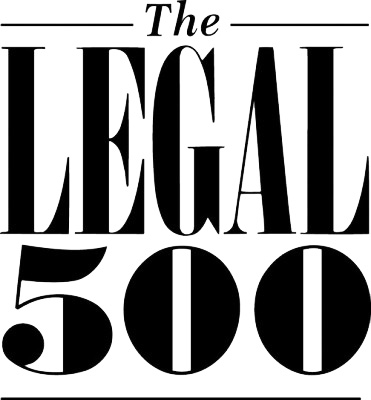